A Course in Miracles and The Gospel of Thomas: a conversation with Rogier Fentener van Vlissingen

Rogier Fentener van Vlissingen was born in Jutphaas, Holland, and grew up mostly in Rotterdam, until moving to the USA in 1979. He now lives in the Bronx, New York. Having had a classical education – he was interested in reading Jesus in the original since age 14, learning Greek and then Hebrew in high school. In his early 20s he began to study Aramaic to learn the ‘language Jesus spoke’. But he later understood that if Jesus was who he was, Jesus could speak to him in any language he liked, and there would no need for Rogier to learn Aramaic, so he gave it up.

In June of 1991 he ‘found’ the Course, and had a profound experience about it, and he understood that it was Jesus speaking to him in his language (English having become his first language). He read a chapter a day in July 1991 (31 days in July), and from 1991 to 1999 studied intensely with Ken Wapnick, going to Roscoe 5-6 times a year for workshops.

He has translated the work of Gary Renard’s “The Disappearance of the Universe” into Dutch, Nouk Sanchez & Tomas Viera’s “Take Me to Truth” into Dutch, and is now translating the work of Margot Krikhaar into English.

He is currently active in writing and translating books on spirituality, teaching a Course workshop in NY, and business involvement in renewable energy and “green” energy.

My world, your world is nothing more than a dream fragment, die cut out of the one dream, dreamt by the one ego mind. 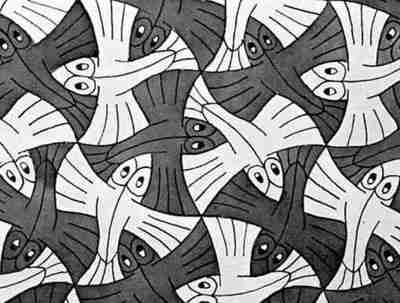